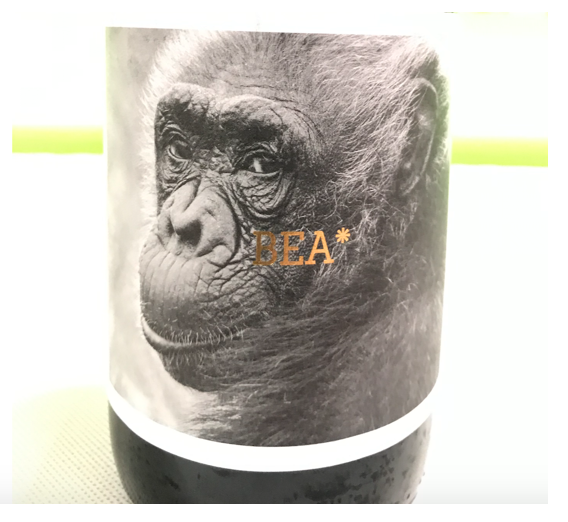 Although I have managed to keep busy and motivated during lockdown I’m feeling a bit miserable as I realised this morning that it was exactly one year ago today I was in Ciudad Real at the Fenavin Wine Fair.

I love everything about Spain. I spent five weeks there in 2018 (though to be fair that wasn’t really wine related) so the opportunity to return and spend three days tasting hundreds of wines was an invaluable learning experience.

Spain has 975,000 hectares of vineyards, making it 24 times bigger than New Zealand’s area under vine and with over 200 indigenous grape varieties (not counting all the international ones) it is a complex, fascinating country. Responsible some of the world’s greatest wines, it also has the unfortunate reputation for producing oceans of low cost bulk wine. I was tempted to buy 5 litres of red wine for 5 Euros (about NZ$9) just to see what it was like but the temptation of excellent Sherry was too strong to resist so I put the plastic flagon back on the supermarket shelf and visited some of the local bars instead.

The vast Fenavin Fair covered 33,000sq/m and there were almost 2,000 producers attending. Even the keenest taster would struggle to get around and taste everything. Thankfully some producers had chosen to consolidate and show as single regions which meant I could taste (for example) the wines of the Canary Isles or Ribera Sacra and get a pretty good snapshot in a limited amount of time.

I especially liked the Wine Gallery, a dedicated space that allowed journalists and buyers to taste in peace. Wines were arranged by style, variety and vintage. For the first time, in 2019 organic and biodynamic wines were promoted and allocated a separate space.

At large tastings it is often difficult to get around and taste all the wines on show as one is invariably side-tracked, either by fellow tasters or more likely the producers themselves. But in the Wine Gallery one could taste without interruption and at a much quicker pace.

Although I’ve been in the wine trade for a good number of years, and think I know my way around a bottle of wine, I cannot help but be influenced by packaging and especially wine labels. I’m not sure quite what chimpanzees have to do with wine but the label of La Vinyet’s 2018 Bea, a monastrell from Empordà, remained with me long after I had forgotten the taste of the wine.