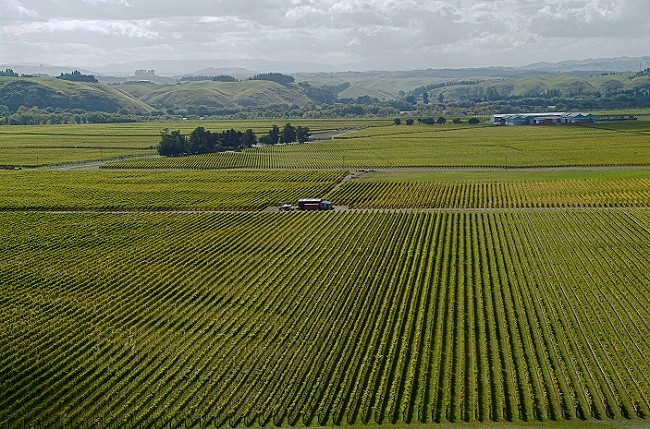 I recently carried out some work in Hawke’s Bay for the London wine club, 67 Pall Mall, and as a result tasted six vintages of Villa Maria’s top cabernets – 2013, 2014 and 2018 for the flagship Ngakirikiri and 2002, 2009 and 2015 for the Reserve Cabernet Merlot. The wines were all wonderfully expressive of what can be achieved with cabernet sauvignon in the Gimblett Gravels, as well as being pleasing mirrors for the varying vintages – all very good years for Hawke’s Bay, and all leaving their mark on the wines in different ways. The wine in particular that captured my attention was the 2002 Villa Maria Reserve Hawke’s Bay Cabernet Sauvignon Merlot, in part as it is a rare treat to taste a (nigh on) 20-year-old New Zealand wine but mostly because it was just a deliciously enjoyable red. At its peak, absolutely, and undoubtedly it was also considerably helped by being under screwcap (hats off to Sir George Fistonich’s foresight and confidence in this arena) but nevertheless a mature and lovely example. The colour is good, there’s plenty of brambly berryfruit, spice, soy and savoury forest floor on the nose while the palate is supple and rounded with a decent core of fruit, fine tannins and a long finish. It was likely a bit of a bruiser in its youth but has mellowed to a good place now. I was expecting to have to put on my diplomatic face when discussing this wine, navigating through it looking faded, or perhaps a little clumsy, but the surprise was all mine, and it was a happy one at that.  (EJ)