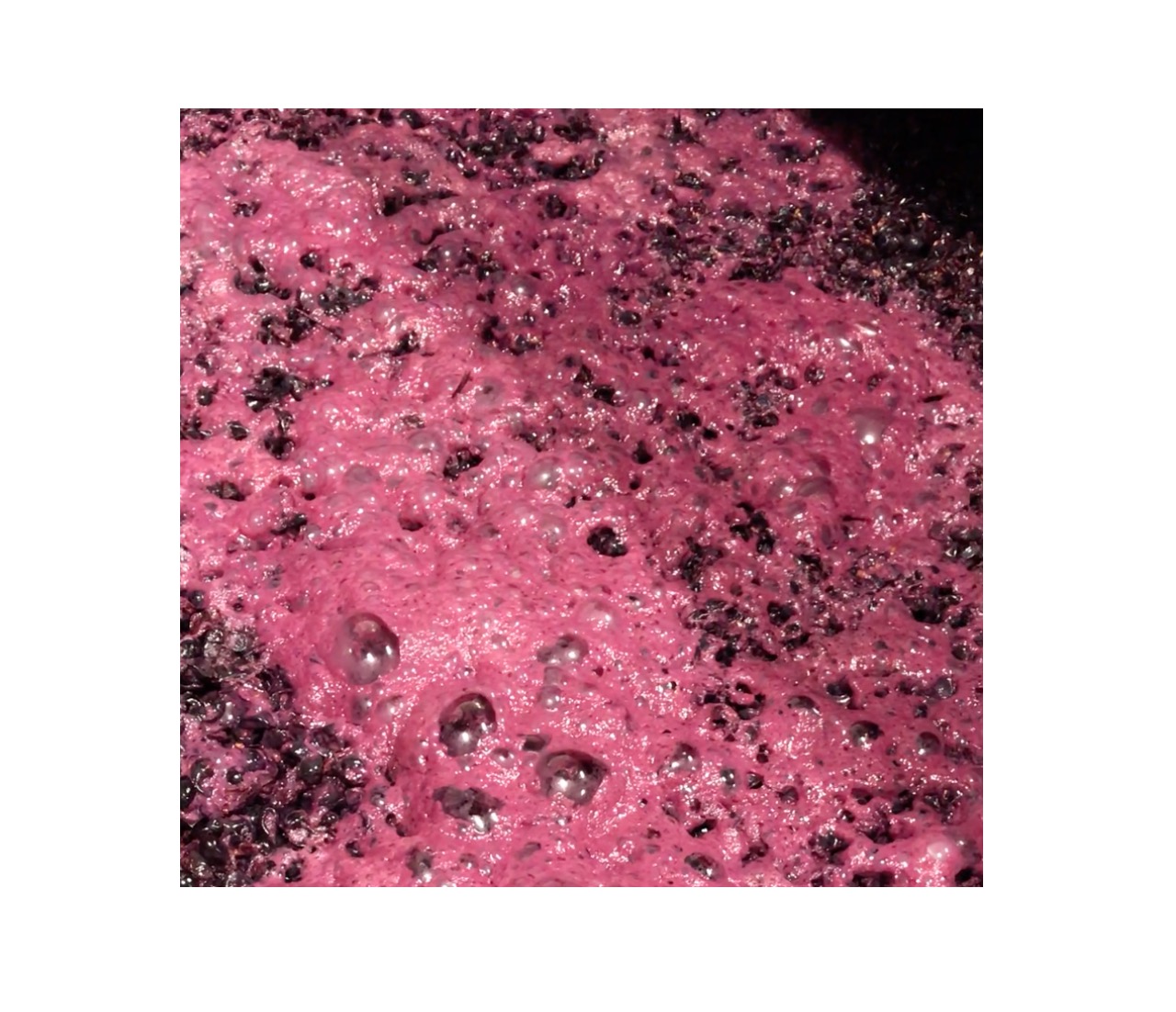 On reflection, I think it was a seminal moment last Friday night when my husband looked at me and said, “I think I prefer the Trinity Hill”.

Despite being together over twenty years, throughout which time he has drunk some of the world’s greatest wines, JR retains an amateur interest in the subject I hold dear. But, if push came to shove, and I made him choose, he would confess that the wines of the Rhone Valley were his favourites.

So when I opened a couple of bottles I was surprised when the 2006 Ogier La Rosine , a Vin de Pays Collines Rhodaniennes was discarded in favour of the Hawke’s Bay red. Admittedly the Ogier wasn’t a real Rhone, but pretty close by. But it just seemed overshadowed on the day and looked slightly mean and unforgiving, the acidity poking out. By contrast, the Trinity Hill looked super. 2006 Trinity Hill Gimblett Gravels Syrah : dense, super ripe plum, raspberry and blackberry fruit, some cinnamon, nutmeg oak. Lush and decadent with soft ripe tannins, still a touch of black pepper too. The wine seems to have blossomed in bottle and is drinking brilliantly now.

” they (NZ) do not create wines that compete with ours (France) “.

But a quick squizz on Wine Searcher shows that in the UK, both the Trinity Hill and La Rosine retail for around GBP15 and so on the High Street perhaps these sorts of wines do invite comparison? A customer entering a wine shop would have a certain price in mind – I can’t imagine anyone trades up 0r down thousands of dollars on a whim – and so a couple of bottles syrah, selling for around the same price, would be in competition.

Every time a NZ winemaker wants to prove a point it seems that a First Growth and Grand Cru is wheeled out to be judged alongside their home grown stuff. (And let’s face it, at some tastings it is only the promise of a glass of something decent that muffles one’s intense desire to run screaming from the room as a winemaker launches into yet another sermon on rootstock or soil type). Perhaps a more interesting exercise would be to show wines of similar price and ambition ?